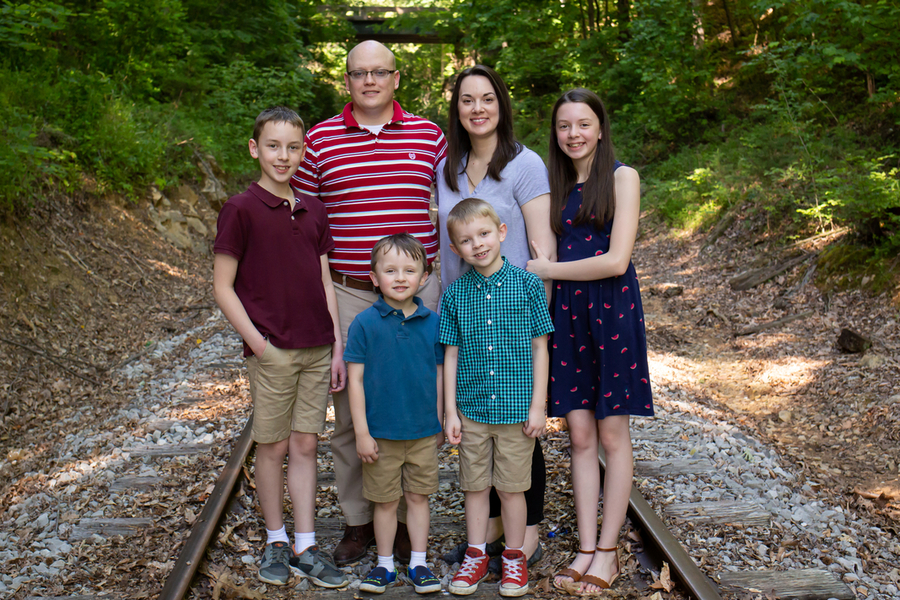 Jared was dead in his sin, and at 17 years of age, God raised him to life in Christ Jesus. Because of God's grace, he will live forevermore with Christ! You can know this grace as well. Simply repent of sin and believe that Christ died for your sins and rose from the dead to forgive you your sins, to reconcile you to God. Commit your life to the Lord Jesus Christ and live forevermore!

Jared has served CHBC since January 2016, and has served in pastoral ministry since 2000. He is the co-author of The Pop Culture Parent: Helping Kids Engage Their World for Christ. Jared and his wife Amber are natives of Sparta, TN. They have four children--Caden, Ava, Ian, and Jude.

Jared enjoys spending time with his wife, playing games with his children, Batman, the NFL and NBA, and playing the guitar. 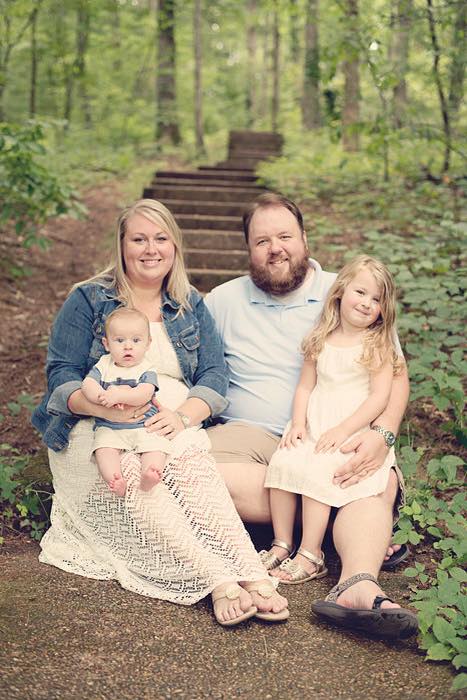 Michael has led the student ministry of Homesteads Baptist Church since 2009.  Married to Jessica, they have a beatiful little girl and a bouncy baby boy who are the highlight of their lives.  Michael is a graduate of Bryan College and a native of Dunlap, Tennessee.  Michael isn't a tough man to find.  Just look to where a crowd of youth are having an amazing time and he will be right there with them.  His gifts are teaching, encouragement, and counseling.  His hobbies are spending time with his wife and kids, shooting sports, and all things Superman. 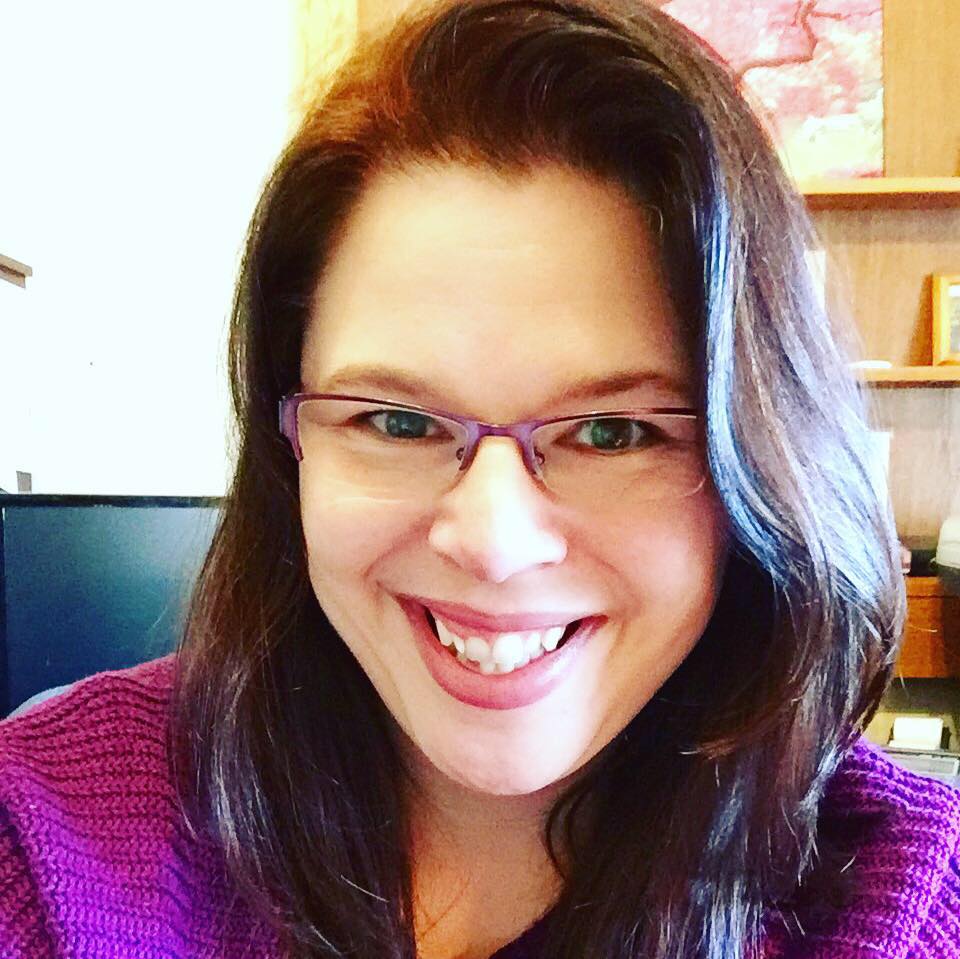 Misty has been HBC's administrative assistant since December 2007. She is a native of Crossville and has lived here most of her life (with detours in Knoxville, TN and St. Louis, MO).She has been married to her high school sweetheart since 1996, and they have a daughter who is the sunshine of their world. A self-described “geek,” Misty enjoys trivia games, movies, and British television, as well as literature, particularly the worlds created by Hugo, Tolkien, Lewis, and Rowling.  Misty's gifts lie in knowledge, discernment, and coffee-drinking. Her life verse is Micah 6:8. 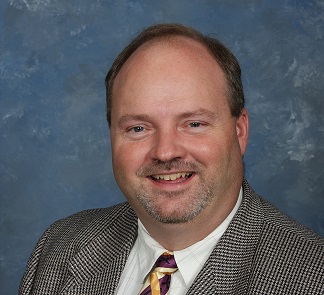 Kenny Sykes - Minister of Music
Kenny began serving as Minister of Music in March of 2016. He is a graduate of Campbell University and has served over 25 years in some form of music ministry. He enjoys playing the piano, fishing and cheering on the University of Tennessee Vols in football and basketball with his family. He has been married to his wife Melissa for over 20 years and they have 2 young adults, Johnathan and Virginia. He was ordained into the Gospel Ministry in September of 2011. 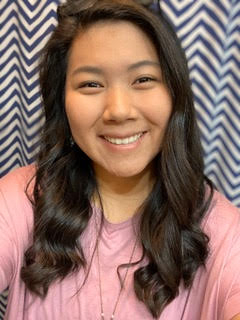 Emalee began serving as the Children’s Director in August of 2019. She is a native of Crossville, and has lived here her whole life. Emalee is a graduate of Bryan College where she is now pursuing her Master’s. She is easy to spot with a group of kids laughing up a storm. Emalee enjoys random road trips, movies, UT basketball, and writing. Her favorite Bible verse is Jeremiah 29:13.